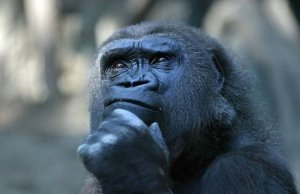 The 2016 Presidential Election is full of “firsts” and other “special” possibilities. On the less complicated Democratic side, we have the possibility of: 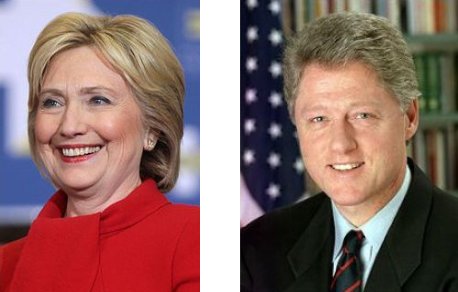 As former First Lady and Secretary of State, Hillary has seen two Presidents in action. Some may find it difficult to apply the word “gentleman” to Bill, but not all Presidents’ wives were considered to be “ladies”.

The First Jewish President and the Oldest President 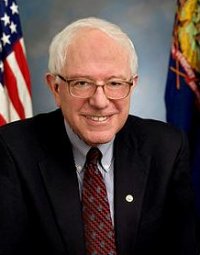 Bernie is only a few years older than I and certainly has “less than humble opinions”. Is he crazy? Maybe. We had our feet x-rayed in shoe stores and were told that wooden school desks were impervious to nuclear weapons. Bernie’s focus on bringing Wall Street to justice sometimes obscures his good ideas for helping the Country’s poor and middle class.

On the more numerous, but now much reduced Republican side, we have the possibility of: 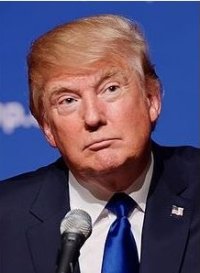 Donald would not be the first businessmen to become President, nor the first to host a television show … but, “reality” shows are a relatively new phenomena. Donald has brought a lot of good to this election cycle. His politically incorrect statements on the campaign trail have forced his opponents and the rest of us to face some unpleasant National problems … problems that we seem to keep trying to avoid. In extended interviews, he speaks much less like a carnival barker and much more like a pragmatic conservative. 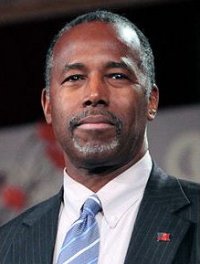 Is the President’s job brain surgery? Ben and/or some of his supporters may think so. Some statements attributed to him seem bizarre, but Ben is one of the two Republican candidates who have generally avoided negativity.

The Third President in Two Generations of the Same Family

John Quincy Adams and George W. Bush were sons of former Presidents. Jeb would be the first President with two blood relatives who were Presidents. He has both a Father and a Brother who are qualified to provide Presidential advice. He has experience as a State Governor too.

I’m somewhat disappointed with the most recent member of this category. I don’t want another … at least, not right away. I was disturbed with how differently Marco was presented in his Iowa and New Hampshire campaign advertisements. They had the stink of pandering.

I really don’t like this guy. Ted scares me more than any Presidential candidate that I can recall. I wouldn’t trust him to carry out the garbage. He might use it to further his own twisted ambitions and agendas. His views are extreme right-wing. His campaign’s “dirty tricks” would shame Richard Nixon.

So far, I haven’t definitely decided in which primary I’ll vote. (Those registered as “Undeclared” in Massachusetts get to choose either ballot at the polling place.) I started voting in the Sixties. I’m not always sure whether I want/need to vote for someone or against someone else.

If prior experience helps you decide, check Wikipedia’s “List of Presidents of the United States by previous experience”.