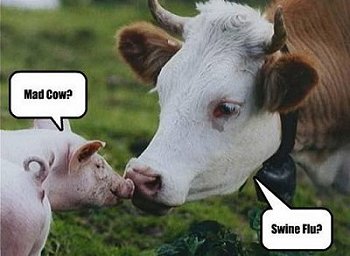 Are most Politicians and Television Reporters annoying us on purpose? Do the suffer from Obsessive-Compulsive Disorder (OCD)? Do they suffer from Functional Fixedness? Are they just plain stupid?

I can understand that the politicians don’t want to answer the questions. Many of them are the kinds of questions that would cause most of us to claim our Fifth Amendment rights in a court of law. Politicians should have a similar option in the court of public opinion … but, they should also have the honesty to admit that they’re refusing. 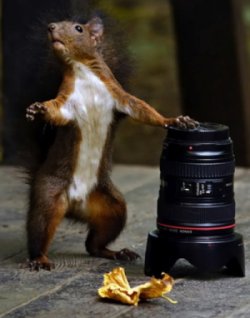 I don’t expect them to “plead the Fifth”. I don’t fault them for wanting to use the opportunity to forward their agenda. I do want them to admit what they’re doing. If a candidate said, something like, “I’m not willing to answer your leading question, but let me say this,” I’d have a lot more respect for that candidate. (Many reporters’ questions are leading questions with an implied “correct” response. Many of them are no-win scenarios of the “Are you still beating your wife?” variety.) 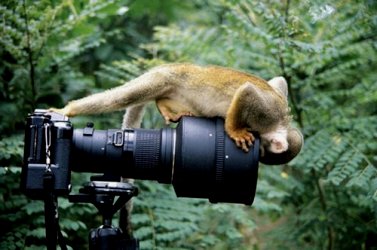 Insanity has been defined as “doing the same thing over and over again and expecting different results”. The Yerkes–Dodson Law implies that repeating ineffective behavior results from over-arousal (stress). Are reporters insane? Are they stressed? Do they suffer from some sort of OCD? Are they so denied journalistic freedom or so lacking in creativity that they can never go “off-script”? Are they just trying to fill time … with no regard for content or their audiences? Whatever the reason for their self-referencing behavior, it’s really annoying. 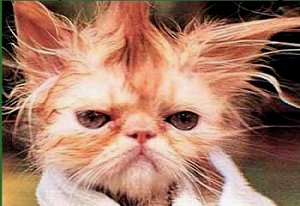 While the definitions used in various intelligence tests indicate that 25-27% of us are “below average”, it’s difficult to believe that the vast majority of politicians and reporters fall into that range. (Mathematicians would say that, by definition, 50% of any population must be below the mean. Psychometricians are more generous. They consider “average” to be a range from roughly -0.6 of a standard deviation to  +0.6 of a standard deviation around the mean.) 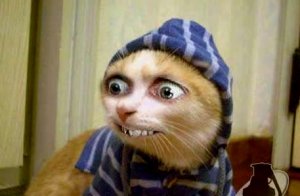 It’s equally unlikely that the politicians and reporters are aiming their efforts at 25% of the population … nor that even all of that 25% would fall for such efforts. Intellect is only a part of the way we determine the validity of information. Nature often compensates for a limit in one ability by enhancing other abilities.

Because they have (so far) succeeded in “professional” occupations, it’s likely that the overall ability clusters of most politicians and reporters are average and above. So what accounts for so much counterproductive behavior? Habit … theirs and ours. Politicians and reporters are so focused on chasing votes and ratings that they default to what has seemed to work in the past. Most of us are so caught up in our own “stuff” that we barely notice. (Some who do notice are so cynical that they expect nothing better.)

Even a decade ago, this uninspiring dance was a lot less obvious. The 24-hour news cycle was in its infancy. Smartphones were brand new. Facebook was only a couple of years old. Twitter didn’t exist. The Internet was more interested in cats than news. (Yeah, I know. I use a lot of cat pictures. So sue me. I like cats.)

Today, the slightest flicker of news reaches large numbers of people within minutes. We often see the same politician-reporter pseudo-interaction several times a day. We may not notice the dance consciously, but with enough repetition, we learn subconsciously. In time, without really knowing why, we gain a negative feeling about both participants. The politician loses support. The reporter loses market share. 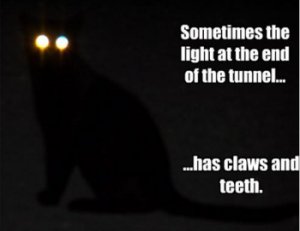