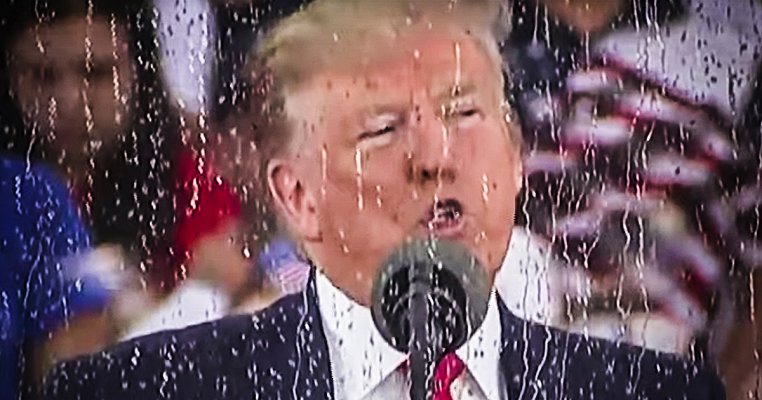 As part of his July 4, 2019 speech at the Lincoln Memorial, President Trump provided his listeners with a brief synopsis of the Revolutionary War that freed the Colonies … that would become the United States of America … from British Rule.

It was a valiant effort on the part of our “beloved” President, but he did make a few minor mistakes:

See … nothing important … and President Trump had a “good” excuse:

“That’s not a good feeling when you’re standing in front of millions and millions of people,” he said. “I guess the rain knocked out the teleprompter.”

That explains it. Either the “knocked out” teleprompter scrambled separate parts of an otherwise stellar speech … or, the President was “winging it“. If Mr. Trump was forced to speak extemporaneously for this part of the speech:

This Is Your President!

Published by Terry A. Bahn

See the "Site Information" page. It's the first entry on the site menu. View all posts by Terry A. Bahn

2 thoughts on “This Is Your President!”