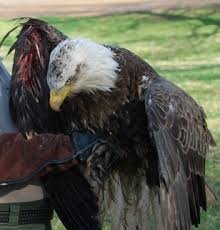 Nobody can “Make America Great Again” … because America Has Never Stopped Being Great!

On July 21, 2016, Donald Trump gave his acceptance speech (1:15:34) at the Republican National Convention. In that speech, he painted our country as lawless, disrespected, broken, and under siege … a nightmare reality* that only he can fix.

The crowd who had booed Ted Cruz’ suggestion that they vote their consciences took their places as good little soldiers. They cheered Donald’s vision.

Donald and his clones make 3 mistakes:

Most citizens of the United States of America don’t live in a broken nation.

I do not know anyone who believes our country (and our world) has reached the Ninth Circle of Hell described by Donald Trump and some of his surrogates. While we believe that we have a lot of problems, we also believe that, together, we can solve them. Like the cat in this picture, 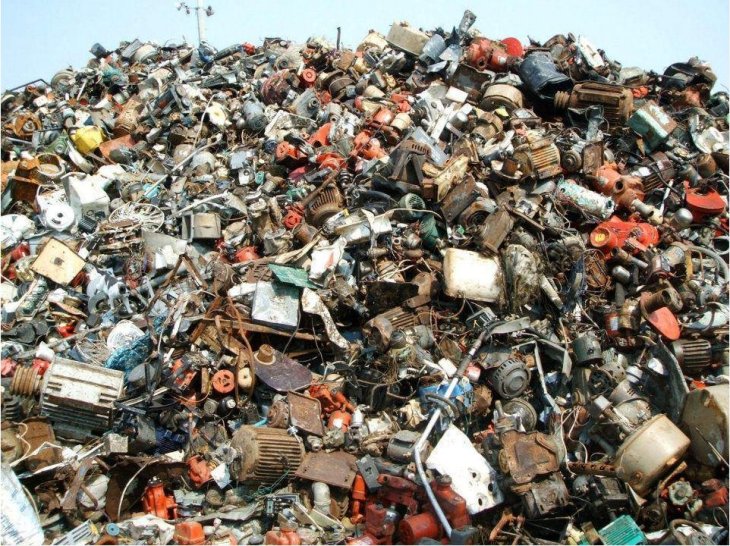 the solutions to our problems are hard to find** … but, we believe that we can find them. Donald and the “Trumpites” believe that the cat is so lost that we may as well blow up the whole junk pile. Because she can no longer move, a dead cat is easier to find.

The President of the United States of America is an Executive; not  an Emperor.

In his speech, Mr. Trump said, “I alone can fix it.” Sorry, Donald, it doesn’t work that way. The United States of America is a Constitutional Republic; not an Empire … and certainly not a Dictatorship. The President cannot simply change or reinterpret the law. If the President oversteps his authority, Congress and/or the Supreme Court can and should stop him. He needs the help of Congress to change it. He needs the support of the Supreme Court to reinterpret it. If elected President, Donald Trump is in for a rude awakening … unless and until he fills Congress and the Court with his clones. (If that happens, may God help the rest of us.)

The United States of America is not just a Country. It is an Ideal.

The United States of America is based on a set of Ideas. Those ideas came not only from Europe, but from North America as well. Some of those ideas came not only from 17th and 18th Centuries, but also from the 15th and 16th. The men who drafted the Constitution of the United States admired and were almost certainly influenced by the Iroquois Confederacy and their Constitution (aka The Great Law of Peace).

Our Constitution is the law of the land. Federal laws are subject to the litmus test of the Constitution. Anyone who believes that any federal law violates the Constitution can bring a case before the courts contesting that law. The Supreme Court has the final decision regarding the constitutionality of the law.

Our Constitution can be changed through the process of amendment. An amendment can be proposed by a 2/3 vote in both houses of Congress or by a convention formed by 2/3 of the states. After an amendment is proposed, it must be approved by 3/4 of the states in order to become law. The law of the land can be changed, but the process for doing so is intentionally long and complicated. No one person or even a simple majority of people can do it.

The eaglet … incubated in idealism, hatched in revolution, and faithfully nurtured  across 240 years … has grown strong and proud. 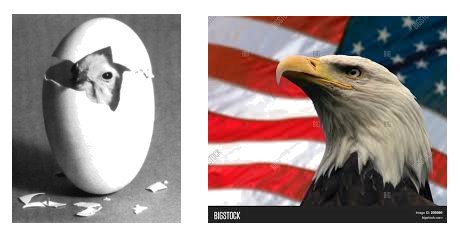 No one person or group; no serial nor concurrent problems can destroy it. No one person can make it better … not Donald Trump; not Hillary Clinton. It will require the efforts of us all … just as it always has.

**.Republicans I consulted didn’t hear America portrayed
….as a  nightmare. Maybe they heard a different speech. 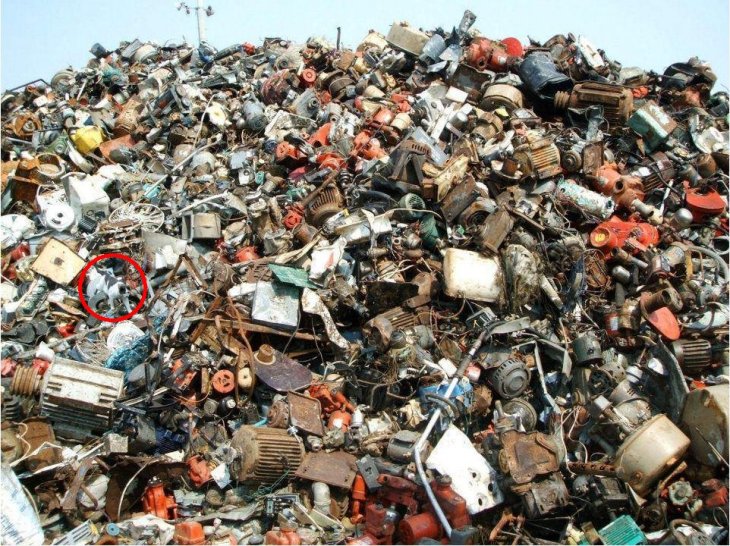