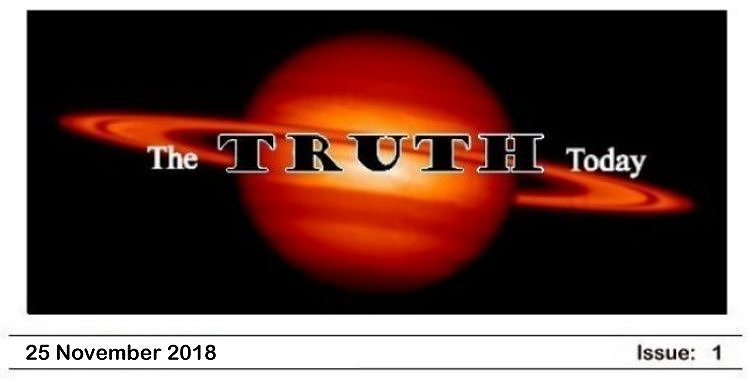 Are Xenophobes Working in the Trump Whitehouse?

Sources indicate that there are xenophobes working within the Trump Administration. Many are hiding in the so-called “deep state”.  Some are close advisers to the President and may be working in areas that could negatively impact our National Security.

Those in the know have risked exposure because they believe the public should be warned about this hidden danger. There have even been rumors of Homophobes at the highest levels of the Office of the Vice President. We have been unable to get an official response from the Trump Administration on either of these allegations.

Some say that Xenophobes and Homophobes can be cured. Others disagree. We will leave that to scientists, ministers, and educators. “The Truth Today” asks,

One thought on “The Truth Today — Issue 1”