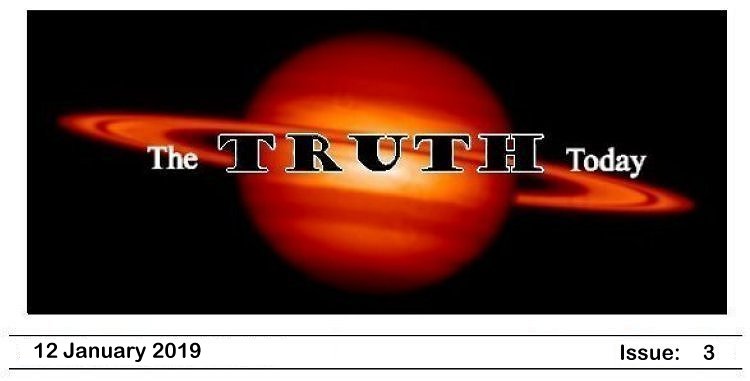 Is the President an Illegal Alien?

Is the man in the White House really Donald Trump? “No!” says long time acquaintance and former Trump spokesman, David Barron. “I don’t know who he is, but he’s not Donald Trump. For one thing, Donald is a much better liar than this jerk. Sure, Donald is a ‘high maintenance’ individual and a few clowns short of a circus, but he’s nothing like the guy saying he’s ‘The President’.”

The United Fortean Observations Society (U.F.O.S.), formed to investigate anomalies and incongruities in the news, has collected circumstantial evidence indicating that President Trump is not the same person who was Candidate Trump. U.F.O.S. spokesperson, Lars Roftech, has stated, “We believe that Donald Trump was replaced by an extraterrestrial shape shifter sometime between Election Day 2016 and Inauguration Day 2017.”

are wrapped up in their own melodramas. It’s not surprising that they might be oblivious to anything else. On the other hand, one would expect the First Lady would be able to notice that something is different about her husband. Could Melania and Donald be living almost completely separate lives in the East and West Wings? Has she been in on the deception from the beginning? Perhaps the current Melania Trump is a replacement too.

The Right to Bear Arms 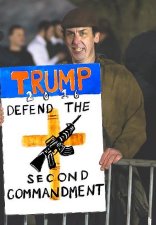 Contrary to the belief of some Trump supporters, gun ownership is not now, nor has it ever been, protected by the second commandment. According to Exodus 20:7 in the King James Version of the Bible, the Second Commandment is, “Thou shalt not take the name of the LORD thy God in vain; for the LORD will not hold him guiltless that taketh his name in vain.” There is no mention of guns or any other types of weapon in this or any other version of the text. The fifth commandment (Exodus 20:13) does say something related to the primary purpose of guns.